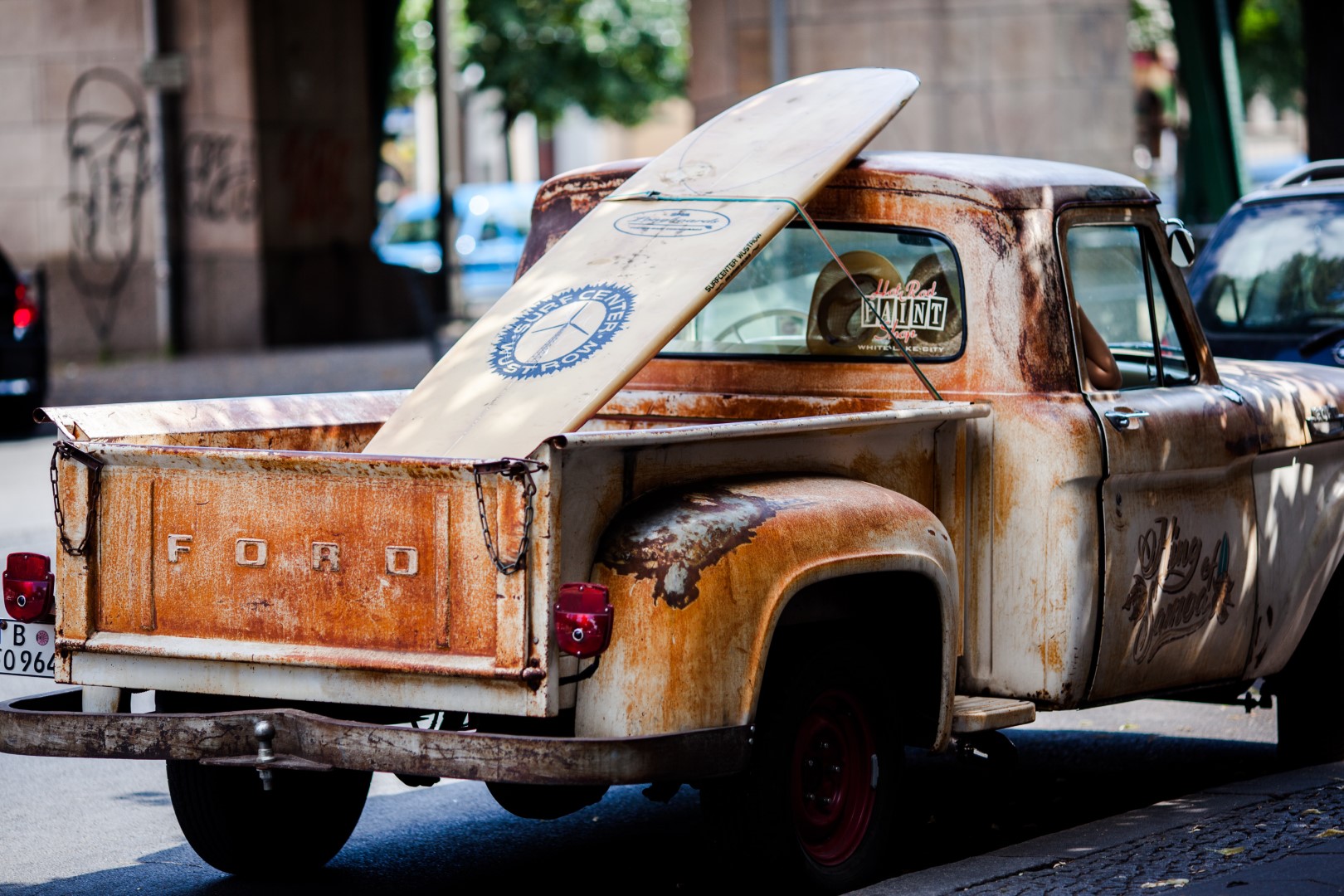 Soft Top Surfboards, or Foamies, are currently going through a revolution.

It has been over 60 years since Hobie Alter introduced the surfing world to the foam-cored surfboard, yet only in the last decade have we seen the introduction of modern, high-performance soft top surfboards.

The velocity of product development has been increasing rapidly in recent years, and soft top surfboards of all shapes and sizes can now be seen out in the waves around the world. In order to better appreciate the range of soft top surfboards we have available to us today, and how this will continue to develop in the future, we need to start by looking back at where this all started.

From Wood to foam

Up until the 1958 surfboards were carved by hand, primarily from solid balsa wood. This process created some beautiful surfboards, but with some rather serious limitations. Each one of these large and heavy surfboards had to be made by hand, taking an enormous amount of time and effort. Whilst balsa is a relatively light and easy to shape wood, it is no match for a modern foam core when it comes to performance, safety, and manufacturing at scale.

Hobie Alter, most famous for his Hobie Cateraman, was a surfboard shaper and serial inventor. In the late 1950’s Hobie was running a surfboard store in Laguna, California making custom balsa surfboards when he was approached by a salesman with a new kind of foam, developed during the technology gold rush of the war. Unlike the previous Styrofoam, this new PU foam was able to be cut and planed to shape, and most importantly it bonded with fiberglass resin without melting.

Other shapers in California were also researching this new foam, however, Hobie and his team managed to break away from the competition by focussing only on foam surfboards, and halting production of balsa. This was a monumental shift, but one that has had a lasting impact on surfing and put Hobie’s name in the history books.

Tom Morey, now known simply as ‘Y’, is the true founding father of the soft top revolution. The foam core surfboards of the 1950’s that paved the way were still wrapped in hard fiberglass, and it wasn’t until 1971 when Tom accidentally invented the boogie board in his backyard with an offcut of surfboard foam wrapped in newspaper that the idea of surfing a Soft Top was born.

Morey quickly realised that his new wave riding device removed a lot of the barriers to entry for surfing. The skill level required to catch a wave was a lot lower when staying prone, and the small, soft lightweight board was a lot safer than the larger heavy wooden boards used by most surfers.

The Boogie Board, or body board sored in popularity. Surfers typically looked down on boogie board riders, however despite the animosity towards this different style of wave riding, there was an appreciation for the soft top construction. Suddenly there was a way to ride a wave in busy beaches where lifeguards prohibited surfboards, and to get out and have fun in novelty surf like shore breaks where a regular surfboard would not only be dangerous, but also at risk of being broken.

There were limited attempts at creating a stand up soft top surfboard over the next 30 years, but none of them reached mainstream. The performance was poor, and the constuction methods available resulted in poor performing surfboards with limited appeal.

Fast forward to 2004, and Matt Zilinskas is working at Wham-O, the owner of the Boogie Board brand when he approaches John Yey, the owner of AGIT global, the manufacturer of Boogie Board with an idea to create a mass-produced soft top surfboard. Together Zilinskas and Yeh launched the brand Wavestorm, which went on to become the biggest selling surfboard ever, famously available for only $99 at Costco.

From Beginner to Professional

The success of Wavestorm was a catalyst for the industry. A $99 surfboard available to the masses had suddenly broken down many of the barriers to surfing for a beginner, and it was clear that soft tops were here to stay.

In 2008, Morey, now known as ‘Y’ joined forces with the new company Catch Surf to herald a new era in surfing. The performance soft top surfboard.

Catch Surf has gone on to become the poster child for soft top surfboard fun, adding a plethora of charismatic professional surfers to their team. No single brand has done so much to remove the stigma around Soft Top Surfboards, once seen a the ultimate sign of a beginner, or Kook.

Now when someone paddles out into the lineup on a Soft Top the expectation is that they are just another surfer, out to have fun.

With over 50 independant Soft Top Surfboard brands in the market, the development is continuing to gain velocity. These manufacturers are competing in both board options and shapes, as well as technology.

We are now seeing stringers and reinforcement of different materials to stiffen boards, rails getting thinner, and different methods of bonding the soft deck to the board’s core. Combined with a mixture of conventional and fun shapes, the options are increasing rapidly.

Surfing has gone through its fashions, but the Soft Top is not about to become the cordoury trousers of this industry. The boards are a true technological step forward, and offer a progression in fun from the conventional board.

This website uses cookies to improve your experience while you navigate through the website. Out of these cookies, the cookies that are categorized as necessary are stored on your browser as they are essential for the working of basic functionalities of the website. We also use third-party cookies that help us analyze and understand how you use this website. These cookies will be stored in your browser only with your consent. You also have the option to opt-out of these cookies. But opting out of some of these cookies may have an effect on your browsing experience.
Necessary Always Enabled
Necessary cookies are absolutely essential for the website to function properly. This category only includes cookies that ensures basic functionalities and security features of the website. These cookies do not store any personal information.
Non-necessary
Any cookies that may not be particularly necessary for the website to function and is used specifically to collect user personal data via analytics, ads, other embedded contents are termed as non-necessary cookies. It is mandatory to procure user consent prior to running these cookies on your website.
SAVE & ACCEPT